Modern hydraulic door closer, began as registered patent by American in the early 20th century , different from the traditional door closer, is cushioned by throttling the liquid in the door closer.

Any other function of door closer apart from closing?

In addition to the closed-door function, the core of the design idea about the hydraulic door is to realize the control of the process, so that the various functional indexes of the closing process can be adjusted according to different requirement of the people.

Door closer is mainly used in commercial and public buildings, but also in homes. They have many applications,while the major one is to allow the door to close automatically to limit the spread of fire and ensure ventilation in the building. 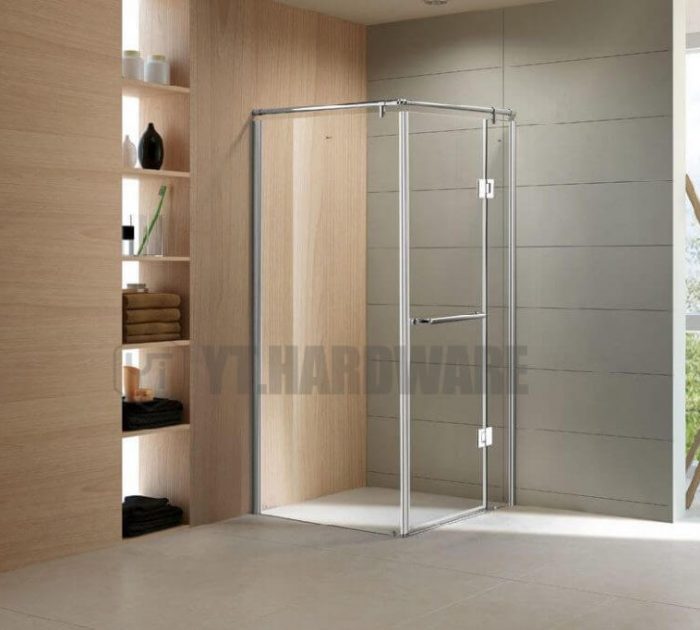 How to Find a Professional Glass Door Hardware Manufacturer